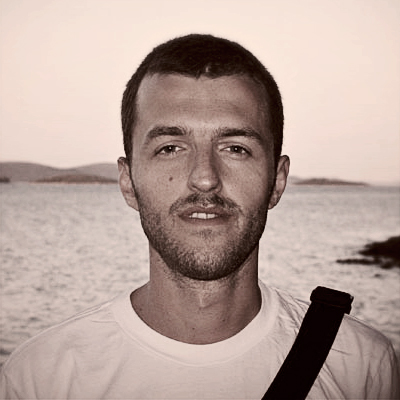 bio
The Dj and producer doesn’t like to compromise. He’s constantly pushing his musical boundaries – his way to play the game and his decision-making attest realness and composure. It is very possible that this cat will ditch a label that is offering a release, just because it is set on the mainstream tip and will only offer mp3 releases. But there’s no need for him to rush – the full time musician is in high demand and constantly busy playing Dj gigs, doing radio shows (Generell Deep) and producing tracks. He can count names by the likes of Tokyo Dawn, U:Beat, Tjumy, 4Lux and Philpot amongst the labels which he has had releases on. Praised by tastemakers like Gilles Peterson, Jimpster and Soulphicition he recently had a track on Gilles Peterson’s Masterpiece-Mix-Compilation for Ministry of Sound. Soulphiction remixed his track “Can’t get enough” that received worldwide attention. Forthcoming releases will be coming out on the Berlin based label Tenderpark and the Japanese Endless Flight label, a subsidiary of the renowned Mule Musiq, within the next months. In addition Roman is a passionate record collector, Vintage Audio nerd and collaborates with people like Kid Sublime, Minor Sick, Perrez, Alex Bayer, Philta, Blunted Monkz and Dorian Concept. Next to the ones mentioned above, there are more promising releases planned. One thing that can be said already is that Philpot will be down again.
Roman Rauch is not only an amazing live act but also a brilliant Dj that blends Deep House with Broken Beat and sophisticated Electronica. Reminding you of Chicago and Detroit – deep, rough and real. Roman Rauch is one of those musicians that you won’t be able to leave out in the future – so you can do nothing wrong if you get his name tattooed on your arm already.