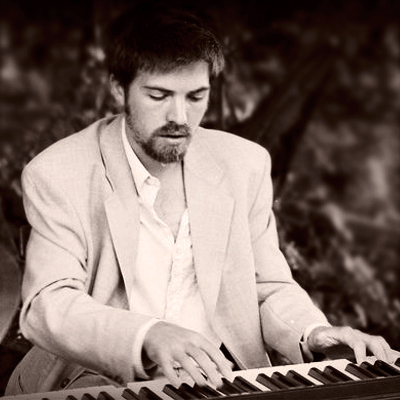 bio
Paul Frick was born in Berlin. He started to play the piano at the age of seven and took composition classes since the age of twelve. From 2000 to 2008 he studied composition with Friedrich Goldmann at Universität der Künste Berlin. Paul Frick has written and performed music in various contexts and styles: pieces for orchestra, chamber music (including one short opera), theatre music, music for radio plays (Deutschlandradio Kultur), experimental improvisation. Besides his rather classical music education Paul Frick has always been making pop music as well. On his way to house music, he played guitar in a heavy metal band, tried to be a rapper, played the keys in jazz, r’n’b, hiphop and salsa bands and produced two hiphop albums. A big influence were his bandmates from “Konsens” who made him enthusiastic about 4/4-bassdrums. Lately his EPs on Kalk Pets and 30porumalinha have gained him some attention for achieving complex musical textures and high dancefloor functionality at the same time.
Paul Frick plays live with a groovebox, a sampler and sometimes a keyboard, NO computer. An acoustic house/techno live act is also being elaborated by the trio Brandt, Brauer & Frick and will start performing in early 2009. Do something. Knock on wood.