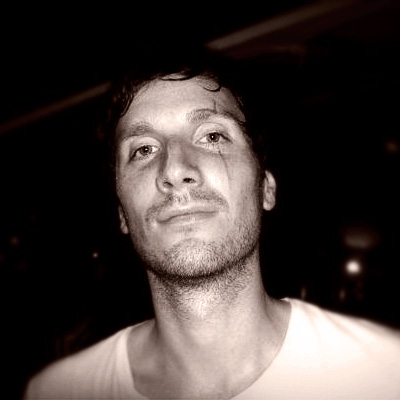 Grifin aka Ass of Bass

In 2008, he started an impassioned cooperation with Pit Spector (one of the three stooges of Antislash), thus joining the following crews: Minibar, Salon records and Miniatura. Concurrently, he cooperated with Paulice (half of Minitura/Mischievous label) and Scalameriya for projects on Wreckless or Genesa. More recently the two rascals : Pit & Grifin’ have joined forces with Tilman (half of “Just two ordinary people”) for a “sensational micro-house” creation. To be continued…