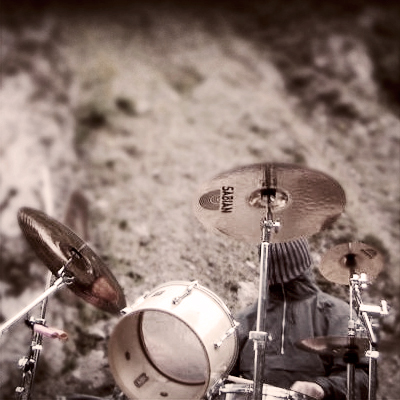 bio
Introduced to the scene in 2003, with releases on Mindtours and Morris/Audio citysport, he enveloped himself in the world of electronic music and embraced the technology behind it. The natural progression for such a prolific producer was to setup a label, which he did with his best friend Leif, along with the support of his brother Joe and other close friends who inspired him so much. His recent live project with Leif, co-founder of Trimsound, has taken him all over the world headlining some high profile club nights in Tokyo, Cologne, Munich, Budapest, Amsterdam, Rotterdam, Leeds, Bristol and more. His unique blend of funked-up, jazz-inspired house and techno can be found on such labels as Logistic Records, Hartchef Discos, Floppy Funk, Mindtours, Frankie, True to Form and many more, including a lot of the growing underground netlabels.