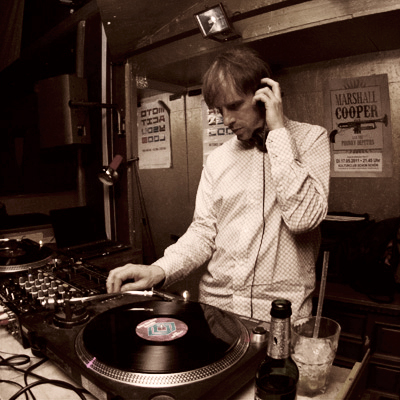 bio
Born by his mechanical mother Heidi wl-5 as Maximilian Wendling, paradroid is digitally yours since 1971. he absolved trainee lessons in matchbox car driving and 24 hour non-stop quartet playing as well as space pilot training including 3 D fractal error frequency listening – a performance finding it´s prophecy in searching for the aural jesus. in 1995 he sold his matchy 500 drivers license and started a career as sonic cowboy penetrating the eustachian tubes of mankind in partnership with two technics 1210 and a mixing console. since then he was DJing various styles of electronic music in several clubs in germany. In 2002 he started producing music supported by digital warfare and heavy DSP armament.