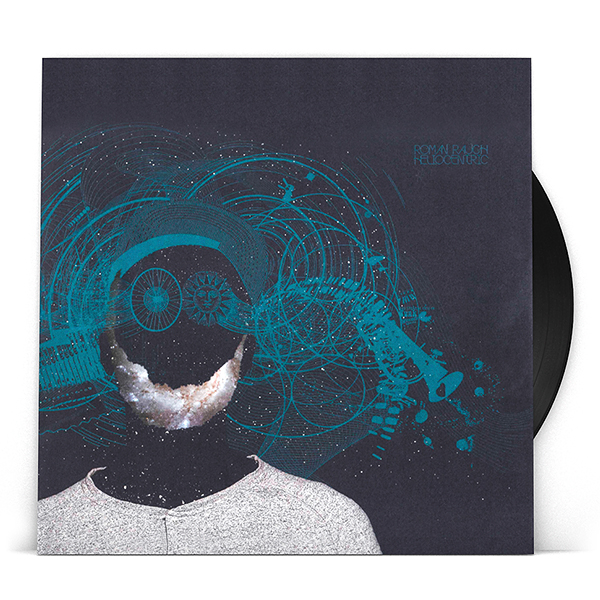 Klamauk are very proud to announce the upcoming release of the debut LP by Roman Rauch. Roman’s pedigree as a producer is second to none and he has enjoyed long term collaborations with labels such as Philpot, Endless Flight and also Klamauk. His focus has always been on dusty samples, slowed down grooves and weighty rhythm sections and his first excursion into the longplayer format is a tour de force.
The 7 track mini LP draws on Roman’s influences ranging from cut­up hip hop, years of digging for samples and also more dancefloor tendencies. Roman weaves his way from slow­mo, broken beat excursions to more heads down deep house music that has equal levels of groove and intensity.