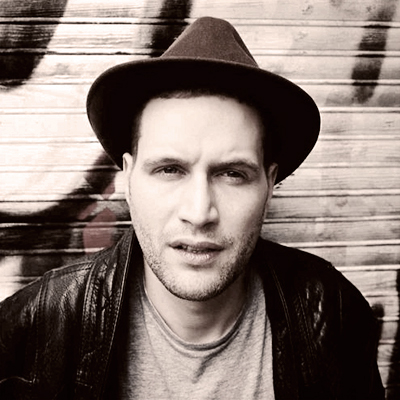 bio
Christopher Rau, born in the early 1980s was first mixing two records together in 1999. He then started to write music on samplers, synthesizers and drum machines. He released his first record in Hamburg in 2008. Since then he recorded two albums for Smallville records and a couple of singles, EPs and remixes on different labels. He is part of Dérive – Schallplatten, a label run by his friends Björnski, Maximilian and himself.
Nowadays he is based in Berlin, he still writes and releases music, still plays dj-sets and buys records.